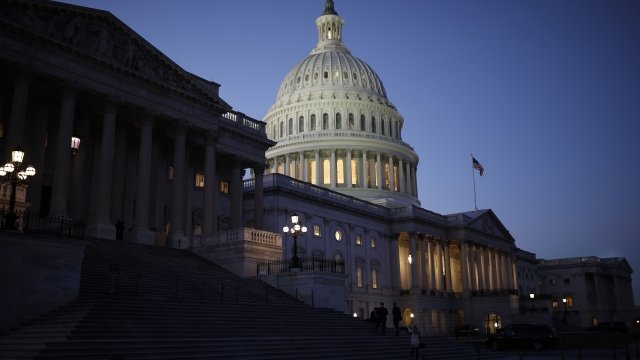 A bill introduced this week in the House of Representatives is aimed at changing how sexual misconduct complaints are handled, and it includes a requirement that lawmakers pay out settlements themselves.

A string of sexual harassment reports involving four House members revealed nearly $200,000 of taxpayer money had been used to settle complaints against lawmakers in the last 15 years. The new bill would end that practice. It would also prohibit lawmakers from using their office budgets to settle claims. 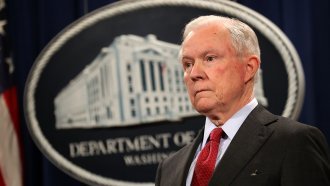 But according to Bloomberg, the bill would also cut an independent ethics watchdog out of the loop.

Currently, the Office of Congressional Ethics reviews allegations of congressional misconduct and can send cases to the House Ethics Committee for more attention. When that happens, the OCE almost always publishes a report. This new bill would create a new office to review complaints and refer them to the ethics committee.

Some outside Congress worry that particular measure would lead to a lack of transparency.

House Speaker Paul Ryan has praised the bill, and it's got support from Democrats as well. It's expected to pass easily.