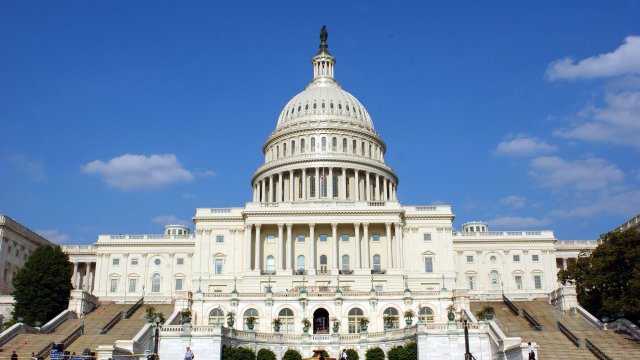 The House has given the thumbs-up to a resolution that lets committee chairs sue the Trump administration in order to enforce a series of subpoenas.

The resolution also allows chairs of House committees to take legal action to enforce subpoenas without a full House vote, as long as a bipartisan group of House leaders gives the OK beforehand.

The vote came the day after House Judiciary Committee Chairman Jerry Nadler said the DOJ had agreed to hand over evidence from the Mueller report regarding potential obstruction of justice.