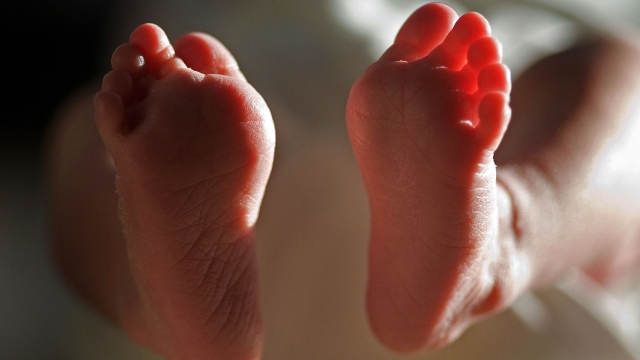 SMS
House Approves Paid Parental Leave For Federal Workers
By Meg Hilling
By Meg Hilling
December 12, 2019
Democrats negotiated the provision in exchange for their acceptance of language that would create a space force branch in the military.
SHOW TRANSCRIPT

The Federal Employee Paid Leave Act came as a provision to that bill. Democrats negotiated its inclusion in exchange for their acceptance of language that would create a space force branch in the military.

Democratic aides told The Washington Post that paid parental leave for federal workers would cost about $3 billion dollars over the course of five to 10 years. It would impact federal workers with newborns, newly adopted children or foster children.

The bill is headed to the Senate, where it's expected to pass with ease before heading to the president's desk to become law.