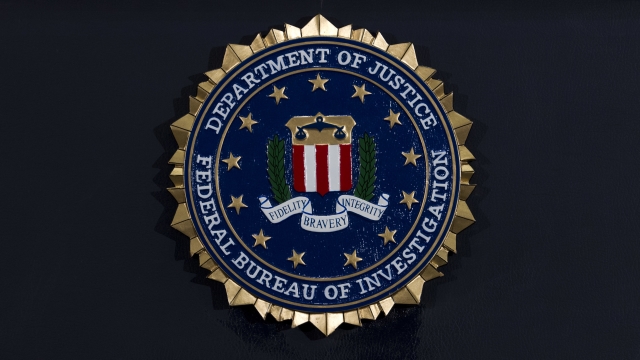 SMS
House Approves Measure To Extend Foreign Intelligence Surveillance Act
By Briana Koeneman
By Briana Koeneman
March 12, 2020
In a rare show of bipartisan support, lawmakers voted 278 to 136 in favor of the measure to extend the FISA program.
SHOW TRANSCRIPT

The House has approved legislation that would reauthorize a major U.S. surveillance law just days before it's scheduled to expire.

In a rare show of bipartisan support, lawmakers voted 278 to 136 Wednesday in favor of the measure, called the USA FREEDOM Reauthorization Act of 2020.

If it's enacted, the legislation would extend provisions of the Foreign Intelligence Surveillance Act, also known as FISA. FISA establishes guidelines for investigating foreign powers accused of espionage or terrorism. The measure would also add new restrictions to the FISA court system to address privacy concerns.

The measure will now head to the Senate for its consideration. President Trump has not indicated if he would sign the bill in its current form.