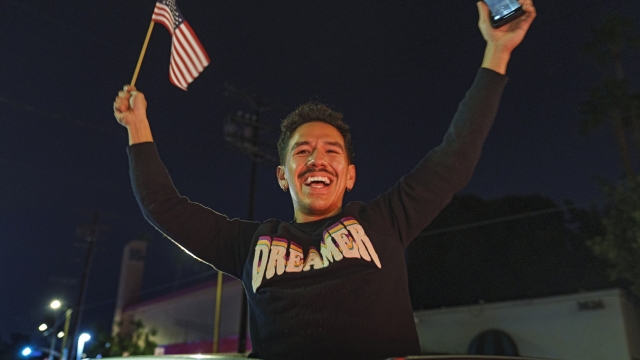 The bill offers legal status to 2 million immigrants brought to the U.S. as children.

The House has approved a bill that would help many young immigrants gain legal status in the U.S.

It offers protections to roughly 2 million people who were brought to the U.S. illegally as children, and hundreds of thousands of other migrants who fled their countries of origin.

A separate measure that passed would grant similar protections to 1 million farm workers who have been working in the U.S. illegally. However, both bills face solid Republican opposition and an uphill battle in the Senate.