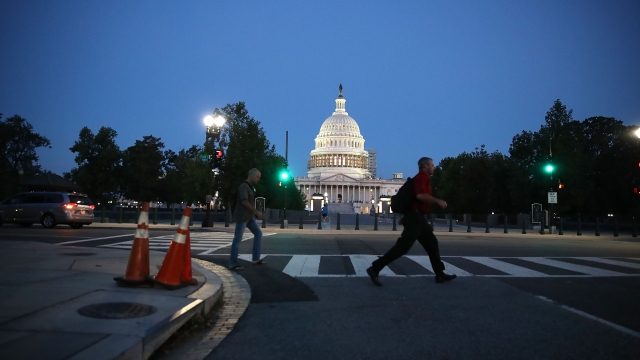 Democrats say the legislation is designed to take big money out of politics and make it easier to vote.

The House of Representatives approved a bill to overhaul some key election rules.

Democrats introduced The For the People Act, also known as H.R. 1, on the first day of this Congress. They say the legislation is designed to take big money out of politics and make it easier to vote.

The bill targets campaign ad spending by requiring all organizations that spend money during elections to disclose donors who contribute $10,000 or more. It also prohibits organizations from transferring money between each other, which is one way big donors can hide their contributions.

For voting access, the bill would create an automatic voter registration system, and it would ensure felons get their voting rights restored once they've served their time. It would also make Election Day a federal holiday.

Even though the bill passed the House, its future is grim. Senate Majority Leader Mitch McConnell has already said he won't bring the bill to the Senate floor.