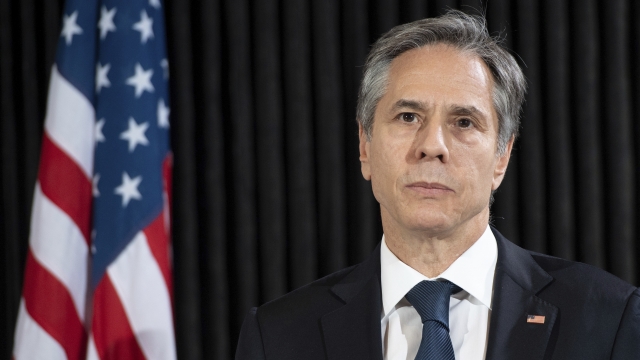 Violence between Israel and Hamas is now in its second week.

The two sides are exchanging air strikes and rocket attacks with civilians caught in the middle.

It all comes after days of rocket fire from Hamas militants who have launched thousands of rockets into Israel, killing eight people.

The U.S. has faced pressure to do more to broker a ceasefire. U.S. Secretary of State Antony Blinken says the U.S. is doing all it can.

"We're not standing in the way of diplomacy, the contrary, we're exercising it virtually nonstop," said Blinken. "The question is, will any given action with any given statement actually, as a practical matter, advanced the prospects for ending the violence or not? And that's the judgment we have to make each time."