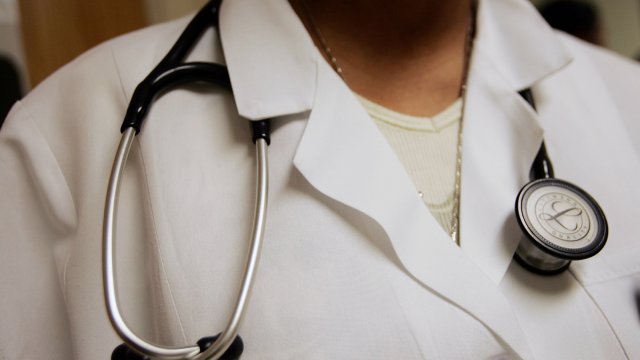 The Trump administration has proposed a new rule that would require hospitals to share the discounted health care prices they've negotiated with insurance companies.

The Centers for Medicare and Medicaid Services announced the proposed federal rule Monday. Under the policy, hospitals would have to post the prices they negotiated with insurers online.

They would also need to post how much they charge for a limited set of "shoppable" services. The agency defines those as services a patient can schedule in advance — like X-rays, lab tests or MRIs.

The Trump administration has said requirements like these will lower medical costs by showing prices to consumers upfront. The idea is that if people can shop around to find a better price, it'll help drive down market costs. But health insurers and providers argue it will actually have the opposite effect and lead to higher prices, since hospitals would know what their competitors' are charging and be hesitant to ask for less.

The new rule was proposed just a few weeks after President Donald Trump signed an executive order aimed at making health care costs more transparent. The deadline for submitting comments on the plan is in September, and if finalized, it would take effect in January.