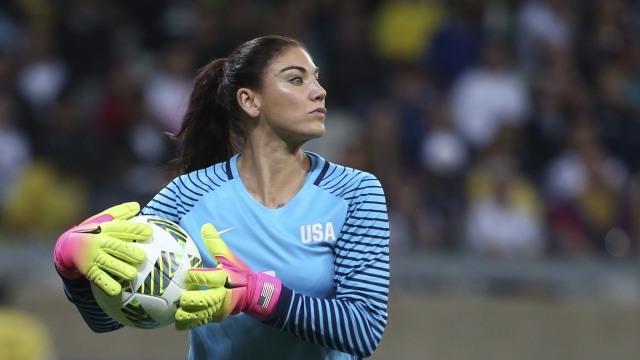 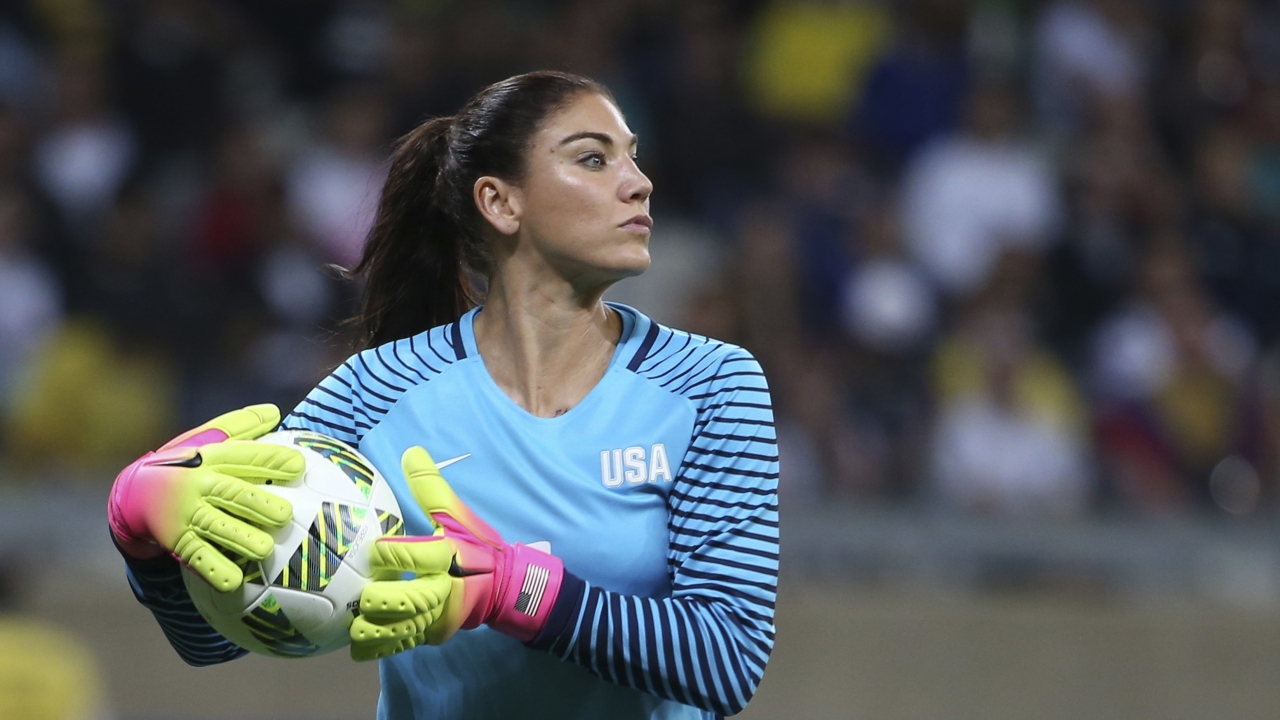 Former U.S. women's national team star goalkeeper Hope Solo was arrested after she was found passed out behind the wheel of a vehicle in North Carolina with her 2-year-old twins inside, police said.

A police report said Solo was arrested on Thursday in a shopping center parking lot in Winston-Salem and charged with driving while impaired, resisting a public officer and misdemeanor child abuse. She has been released from jail and has a court date of June 28, the report indicated.

According to an arrest warrant, a passerby noticed Solo passed out behind the steering wheel for more than an hour with the vehicle's engine running and the two children in the backseat. A responding officer could smell alcohol, and the warrant said that Solo refused a field sobriety test and her blood was drawn instead.

Rich Nichols, a Texas-based attorney who represents Solo, released a statement Friday but didn't respond to specific questions on the charges and said his client wouldn't respond, either.

"On the advice of counsel, Hope can't speak about this situation, but she wants everyone to know that her kids are her life, that she was released immediately and is now at home with her family, that the story is more sympathetic than the initial charges suggest, and that she looks forward to her opportunity to defend these charges," Nichols said.

Solo was dismissed from the national team following the 2016 Olympics in Brazil after calling the Swedish team "cowards" for taking a defensive stance against the defending gold medalists, ending a laudable playing career that was also marred by controversy.

She was suspended for 30 days in early 2015 after she and husband Jerramy Stevens were pulled over in a U.S. Soccer-owned van and Stevens was charged with DUI. She was also benched after publicly questioning coach Greg Ryan's decision to start Briana Scurry against Brazil during the 2007 World Cup, comments many saw as a slight against Scurry.

Solo was also involved in an altercation with family members in 2014 that resulted in Solo's arrest, although charges in that case were eventually dropped.

Solo made 202 appearances with the national team, with 153 wins and an international-record 102 shutouts. She won a World Cup title and two Olympic gold medals with the team.

She was elected to the U.S. Soccer Hall of Fame in January. The induction ceremony is set for May 21.

Solo married Stevens, a former tight end for the Seattle Seahawks and Tampa Bay Buccaneers, in 2012. The couple have twins, Vittorio Genghis and Lozen Orianna Judith Stevens, born on March 4, 2020.