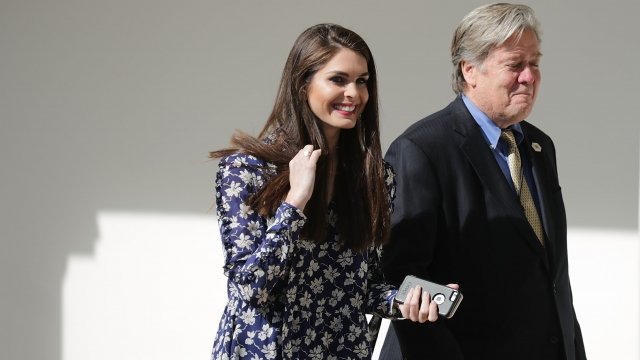 Before that, Hicks served as the White House director of strategic communications, and she served as press secretary during President Trump's campaign. 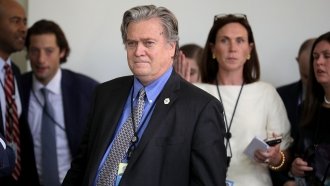 Hicks has also worked for the Trump Organization.

The communications director role has been a tough position to keep filled. Before Scaramucci, Mike Dubke and Sean Spicer held the title.