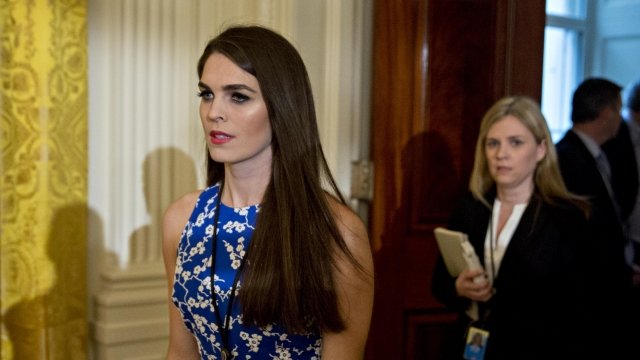 Hicks served as press secretary during President Donald Trump's campaign. After getting elected, Trump made Hicks his director of strategic communications. 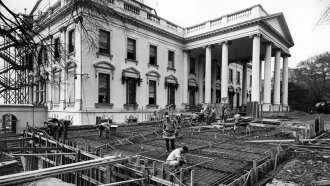 Anthony Scaramucci was the last person to hold the role of White House communications director. He was ousted from the position 10 brief — but colorful — days after his hiring was announced.

Prior to getting into politics, Hicks worked for the Trump Organization.