Honoring The Victims Of The Boulder Shooting 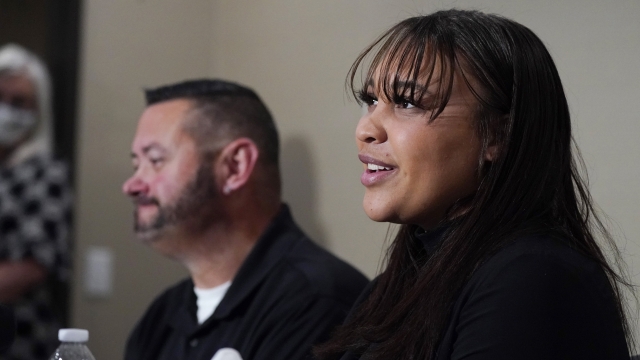 Memorials are growing across Boulder in honor of the victims.

Fallen officer Eric Talley's patrol car now sits outside Boulder's police station. The 51-year-old father of seven was the first to respond to the store on Monday.

Yesterday, a procession moved across the city. Officer Talley's body was taken from the coroner's office to the funeral home.

The 11-year-veteran was remembered as a hero, including by those who lost loved ones in the shooting.

The 25-year-old was a manager at King Soopers. He described her as "bubbly" and the light of their family. He said her loss leaves a hole that won't be filled.