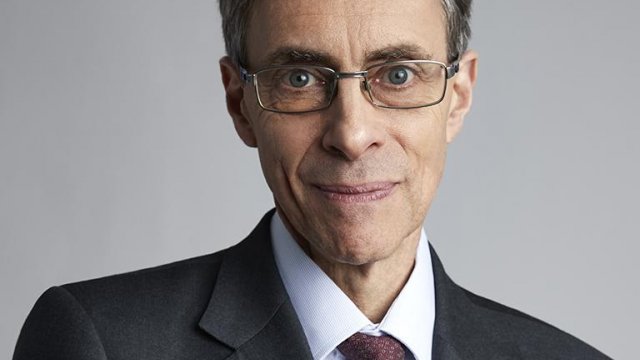 Officials in Hong Kong are not allowing an American activist into the city.

Immigration authorities denied entry to Kenneth Roth, who is the executive director of Human Rights Watch. Roth posted a video to Twitter, saying he was stuck at the Hong Kong airport.

"Even though I've been allowed to enter Hong Kong freely before, this time for the first time, they blocked me," Roth said in the video.

China's foreign ministry spokesperson addressed the episode on Monday, saying "It is China's sovereign right to decide who shall be granted entry and who shall be denied it."

Hong Kong's immigration authorities have denied entry to activists and journalists before. British journalist Victor Mallet was denied a tourist visa in 2018. An American scholar, who has studied protests in Hong Kong, was also not allowed in back in September.

The Foreign Correspondents' Club of Hong Kong released a statement, saying in part, "The FCC is concerned that the Hong Kong government is using the immigration department to act punitively against organizations and media representatives it does not agree with, which is a violation of the commitment to free expression and free speech in Hong Kong law."