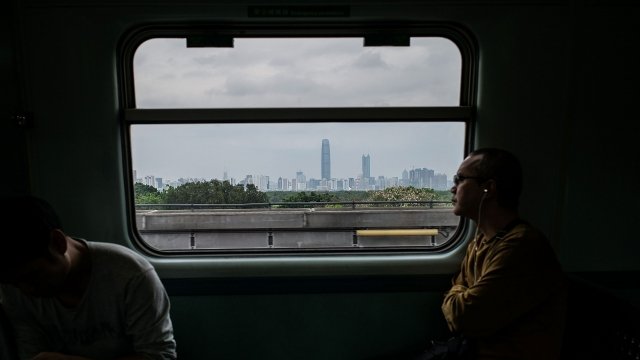 Hong Kong has banned a small pro-independence party at the request of police, and the decision isn't going over well.

The move was unusual because, ever since Hong Kong became part of China in 1997, no other political parties have been banned.

Even though Hong Kong is a part of China, it operates under a separate legal framework. It's called the "one country, two systems" formula. It lets Hong Kong remain semi-autonomous and enjoy some freedoms not allowed on the mainland.

Critics say the territory's decision to ban the political party is another example of China taking stricter control over Hong Kong.