A Proposed Bill Would Change How Political Ads Are Regulated Online 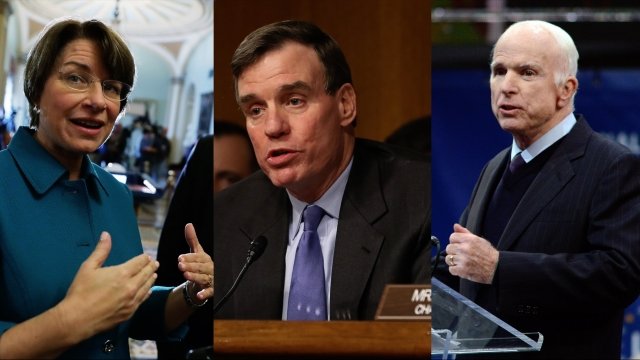 SMS
A Proposed Bill Would Change How Political Ads Are Regulated Online
By Ethan Weston
By Ethan Weston
October 20, 2017
A bipartisan group of senators hope to bring rules for political ads on the internet up to the same standards as other media.
SHOW TRANSCRIPT

A bipartisan group of senators want to regulate political ads on the internet.

A new bill, called the Honest Ads Act, would require internet companies such as Google, Twitter and Facebook to make information about who bought political ads more accessible to the public.

All three of those tech companies have found at least some evidence of Russian meddling, including purchasing political ads.

Right now political ads on the internet are relatively unregulated. The new bill would require companies to release information on who bought the ads. 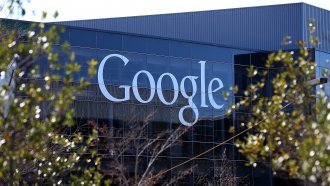 That's meant to bring the ads in line with how ads are regulated in print, TV and radio and would require the internet companies to keep information on entities that buy more than $500 worth of ads.

The bill comes after it was revealed last month that around $100,000 worth of political ads purchased on Facebook between 2015 and 2017 might have had links to Russia.