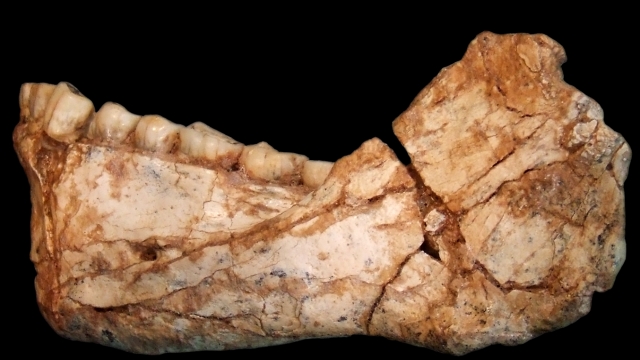 Modern humans might not be as modern we thought. New research suggests Homo sapiens appeared more than 300,000 years ago, which would make us 100,000 years older than current projections estimate.

Scientists re-analyzed fossils and stone tools found in Morocco during the 1960s. Those items were originally thought to be 40,000 years old and believed to be remnants of Neanderthals. 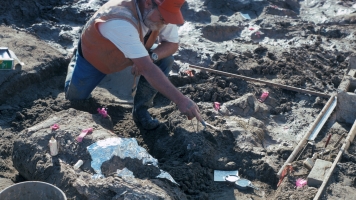 But the new analysis suggests the fossils represent the earliest known modern humans. The scientists found the fossils had a modern-looking face and teeth, and they dated the tools to the African Middle Stone Age — about 300,000 years ago.

But despite this new finding, our exact origins are still uncertain. Gaps in the fossil record and inaccurate dating of many fossils keep researchers from saying exactly when Homo sapiens came to be. Time will tell if these new findings will help narrow the dates down.