Homeland Security: Just 'A Matter Of Time' Until Planes Are Hacked 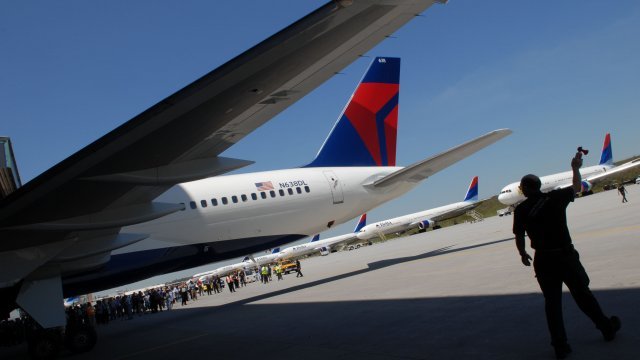 It's "a matter of time" until hackers breach a commercial airliner, according to a report from cybersecurity experts at the Department of Homeland Security.

The DHS explored weaknesses in a Boeing 757's cybersecurity by trying to enter through the plane's WiFi, onboard entertainment system and USB ports. It took them two days to remotely hack into the plane.

Boeing responded to the report, saying it didn't show any "cyber vulnerabilities" in the 757 or other planes.

The 757 is used by a number of U.S. airlines. It's also the personal plane used by President Donald Trump.