Homeland Security Has New Plans To Crack Down On Illegal Immigration 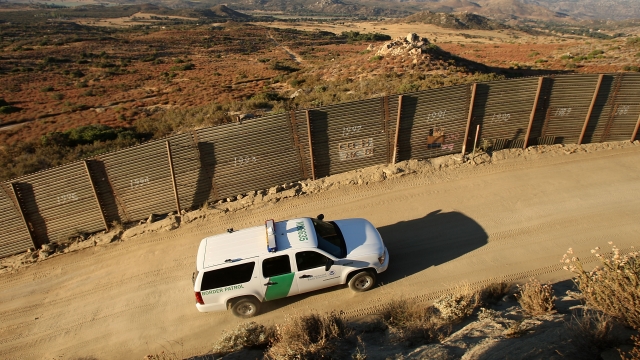 The Department of Homeland Security has officially unveiled new plans to crack down on people coming into the U.S. illegally.

On Tuesday, the department released two guidance memos signed by Secretary John Kelly. They were sent to the heads of key agencies, including Customs and Border Protection and Immigration and Customs Enforcement.

The documents say agents should detain anyone crossing the border illegally until officials can determine if they should be deported or if they can legally stay in the country.

But detention facilities along the border might not be able to hold everyone this order could affect. In that case, the document says detention decisions should be based on potential danger and an individual's flight risk. 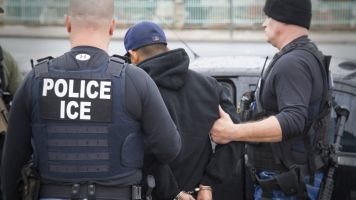 Under the "catch-and-release" policy, immigration officials could, pending an immigration hearing, release a person from custody who tried to cross the border. The new memo argues that policy allowed immigrants to skip their court dates and stay in the U.S. illegally.

But the new policies won't affect anyone currently protected by the Deferred Action for Childhood Arrivals program, otherwise known as DACA.

These changes are separate from Trump's travel ban for refugees and for citizens of seven Muslim-majority countries. That has been blocked by federal courts, and Trump is expected to sign a new executive order soon.