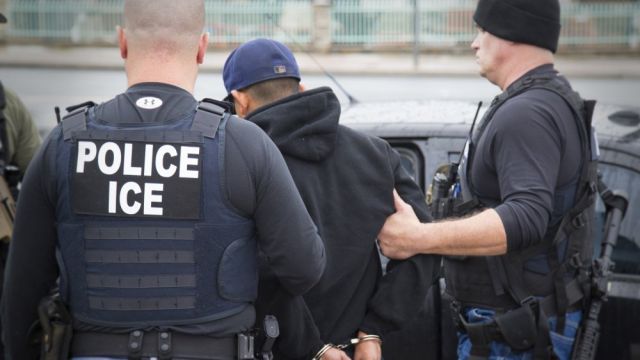 Hundreds of people across the country were arrested during immigration crackdowns last week.

According to the Department of Homeland Security, raids in 12 states led to the arrests of more than 680 people for breaking immigration laws.

Homeland Security Secretary John Kelly said about 75 percent of those arrested were "criminal aliens" who had committed other crimes in addition to illegal immigration.

Kelly told reporters, "The people that ICE apprehend are illegal and then some."

The raids also swept up people like Guadalupe García de Rayos, an Arizona mother whose deportation was deprioritized during the Obama administration. 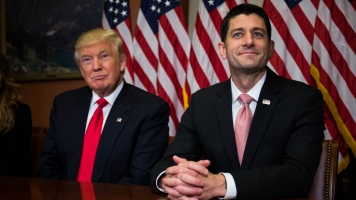 Kelly said, "I think their morale has suffered because of the job they were hired to do, and then in their sense, they were kind of hobbled — hands tied behind their back, that kind of thing. And now they feel more positive about things."