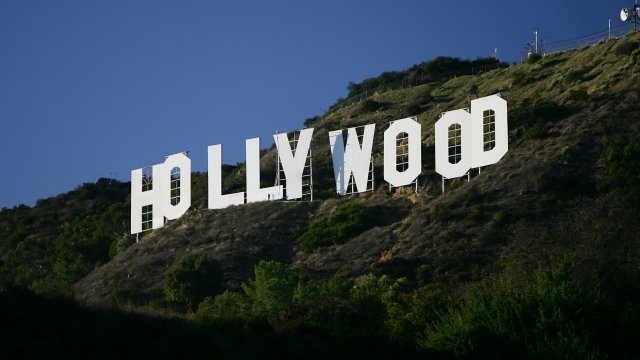 SMS
Hollywood Wants To Take A Close Look At The Chinese Box Office
By Katherine Biek
By Katherine Biek
June 27, 2017
Movie theaters in China have underreported ticket sales before, and studios are concerned it might still be happening.
SHOW TRANSCRIPT

Hollywood is reportedly taking a closer look at the Chinese box office.

Since 2012, an agreement between China and the U.S. has allowed an international firm to audit China's box office, but this is the first time it's happened.

Why exactly? Because movie theaters in China have underreported ticket sales before, and studios are concerned it might still be happening.

China is a huge market for Hollywood, and some movies perform better at the Chinese box office than in North America. Case in point: This year's "The Fate of the Furious" made about $167 million more in China than it did domestically.

At the most, U.S. studios currently get just 25 percent of the revenue made at the Chinese box office, so every dollar counts.

Aside from revenue-sharing films, China also imports flat-fee films. Chinese distributors pay a one-time fee for the rights to these movies and aren't required to provide any box-office revenue to the movie's studio.

In other foreign markets, studios average around 40 percent.

Besides underreporting ticket sales, Chinese movie theaters have reportedly given away tickets in bulk and even attributed one movie's profits to another film. 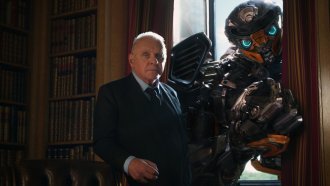 Deadline reports the latter happened in 2015 when people bought tickets for "Terminator Genisys," but theaters instead issued them tickets for a Chinese war film.

China's trying to crack down on the fraud. Back in March, it fined 326 theaters for falsifying reported revenue.