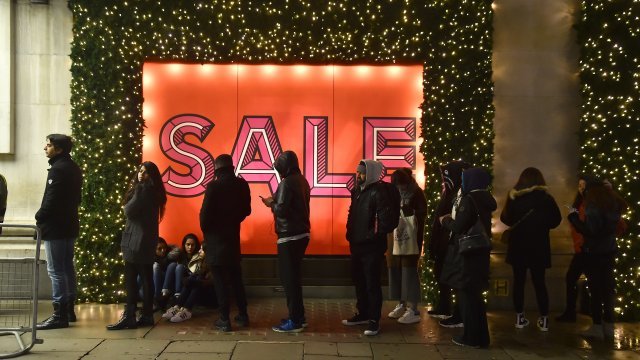 Retailers just had their best end-of-year holiday sales season since 2011, and they did it smack dab in the middle of a "retail apocalypse."

Industry sales from Nov. 1 to Christmas Eve were up 4.9 percent, compared to a 3.7 rise during the same period last year, according to Mastercard SpendingPulse.

Thousand of stores closed in 2017, and bankruptcy filings are up 30 percent from last year. But the tide could be turning.

Experts say some notable factors behind the successful holiday season could carry over into the new year. 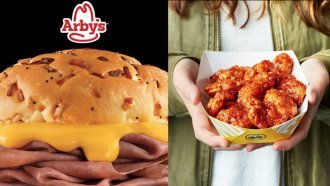 This can also be seen in the 18.1 percent increase in online sales.

And retailers are working hard for the money, adopting new sales strategies and polishing up the store experience for customers in order to ward off dismal sales. The renewed focus might be paying off.

Plus, sales from gift cards aren't counted until the cards are used — so retail profits may actually climb higher.

Now, retailers aren't completely in the clear. More stores are expected to close in 2018. But increased spending and possible relief from a corporate tax cut could put brick-and-mortar stores in a better place then they were in before.