Hogan Gidley: Role Of Congress In Denuclearization Depends On Deal 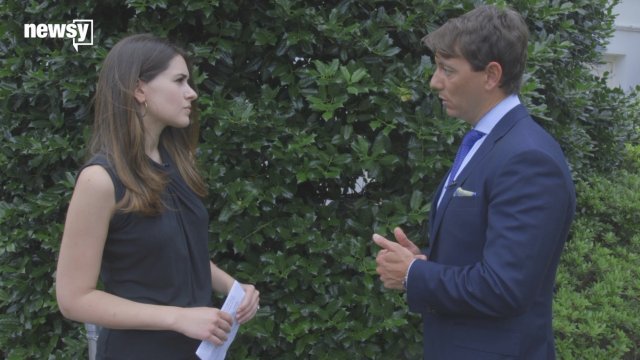 Ever since the summit between President Donald Trump and North Korean leader Kim Jong-un ended, there's been lots of speculation about what happens next. To find out, Newsy reporter Bianca Facchinei caught up with White House deputy press secretary Hogan Gidley to hear how the Trump administration is planning to move forward, what role Congress will have in denuclearization and if we should expect to see Kim in Washington anytime soon.