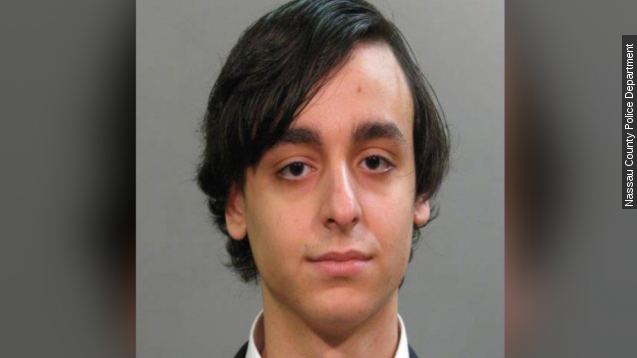 A grand jury in Mineola, New York, has indicted a Hofstra student on manslaughter charges after his girlfriend overdosed on heroin and died.

This is the first time in Nassau County history someone has been charged with manslaughter in a heroin-related death.

Joudah's attorney claims McClellan's death was a consensual accident and that his client shouldn't face manslaughter charges. (Video via WNBC)

Joudah's indictment comes as Nassau County authorities figure out how to curb heroin overdoses. The prosecuting attorney said in a statement New York residents should get familiar with the "Good Samaritan" law, which protects people who call 911 to help someone who has overdosed.