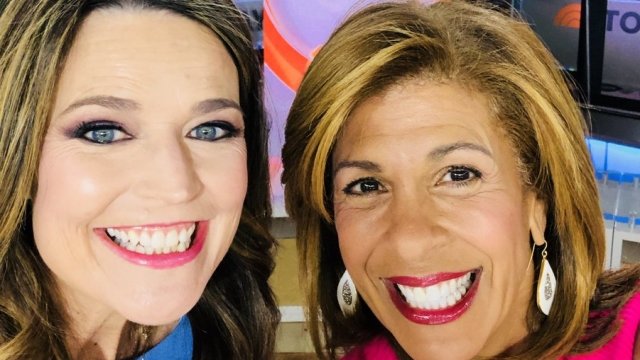 "This has to be the most popular decision NBC News has ever made," co-anchor Savannah Guthrie said.

The network morning show was in need of a new anchor after NBC News fired Matt Lauer for "inappropriate sexual behavior in the workplace."

Kotb is a familiar face for the network. She joined NBC in 1998 as a correspondent for "Dateline." Since 2007, Kotb has co-anchored of the fourth hour of the "Today" show with Kathie Lee Gifford — a job she'll continue alongside her new role. 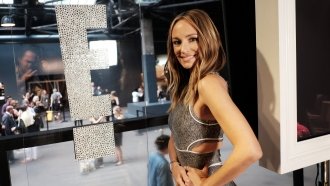 Guthrie and Kotb are the first female anchor team to lead the "Today" show.