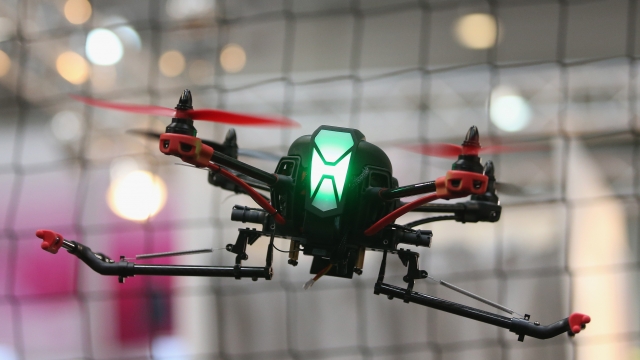 SMS
Hobbyists No Longer Need To Register Drones With The US Government
By Tyler Adkisson
By Tyler Adkisson
May 26, 2017
An appellate court said the Federal Aviation Administration can't require registration of recreational drones due to a 2012 act.
SHOW TRANSCRIPT

The federal government started requiring people to register their drones in 2015. But now it's reversing that decision.

The District of Columbia Court of Appeals overturned the Federal Aviation Administration rule that recreational drone pilots had to register their machines in a government database.

As of March, 770,000 hobbyists had already registered. 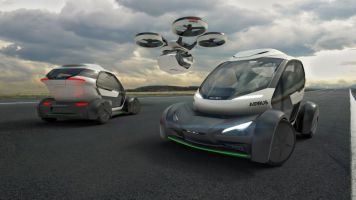 Drone regulations are complex. One member of the FAA's drone advisory group said a registration system gives the government a way to hold pilots accountable in the case of a crash or damage.

The president of the Academy of Model Aeronautics said that while a registration system for certain drones makes sense, the federal government shouldn't make people register toys.

Although drones have caused issues — especially for planes — they're still considered relatively safe.