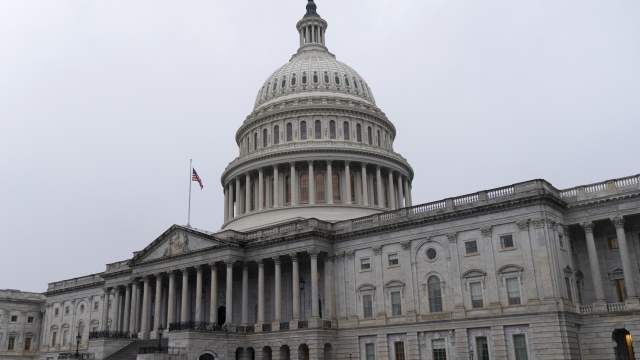 The historically diverse 117th Congress was sworn in on Sunday with more than 120 women and 124 people of color.

The House was able to keep its Democratic majority, albeit with the smallest margin in 20 years. And Democrat Nancy Pelosi was reelected as House speaker by her party.As for the Senate, Georgia's runoff elections on Tuesday will determine which party holds that majority. Opening the Senate on Sunday could be among Mitch McConnell’s final acts as majority leader if Democrats end up holding the chamber.