Beyond Notre Dame, Fire Has Damaged Other Important Landmarks 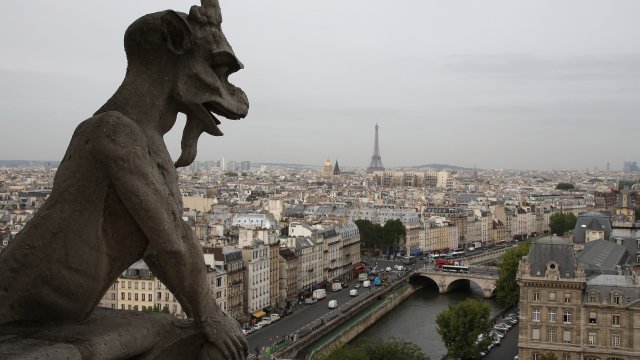 Last September, fire destroyed Rio de Janeiro’s National Museum. Unlike in Paris, most of the museum’s priceless collection -- of more than 20 million items -- was lost. The collection included Egyptian artifacts and the oldest human fossil in the country. The museum had been standing since 1818. 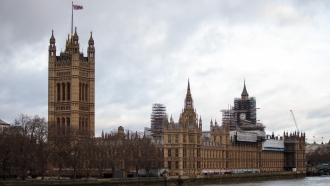 Decades earlier, in 1996, one of Italy’s most renowned opera houses— La Fenice in Venice— was undergoing renovations when fire broke out. It was the second time. In 1836, it was all but destroyed by fire. The opera house first opened in 1792.

A fire also broke out during the renovation of the famous bell tower in Moscow’s Novodevichy convent. The structure is 230 feet tall and firefighters struggled to stop the blaze.

In 1992, fire badly damaged parts of Windsor castle. It’s one of Queen Elizabeth’s homes. Nine rooms were destroyed and an ornate chapel was damaged. It took months-- and tens of millions of dollars-- to restore.

Fire has even destroyed glass structures like London’s Crystal Palace. It burned to the ground in 1936. And seven years earlier, Amsterdam’s Paleis Voor Volksvylt was decimated.

So the damage at Notre Dame is bad but historically, it could’ve been much worse.