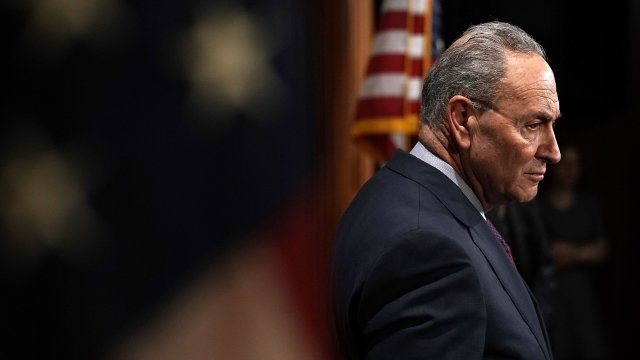 Over a dozen caucus members showed up at Schumer's office on short notice, hours before the Senate voted on a short-term spending bill.

According to The Washington Post, the group of Democrats wanted Schumer to persuade more senators to vote "no" on the bill because it didn't include a DACA fix or protections for nearly 800,000 DACA recipients from being deported. 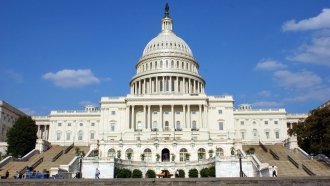 Exchanges reportedly got heated, with one Democratic representative accusing Schumer and other Senate Democrats of throwing DACA recipients "under the bus."