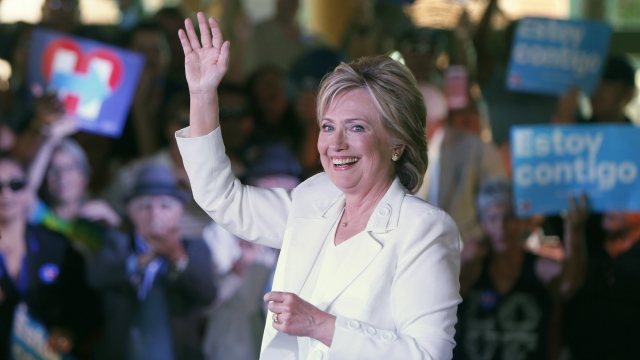 The win isn't really a surprise. Clinton has been leading in the state by double digits for months. But it does provide even more proof that Clinton's support from minorities, otherwise known as her "Southern firewall," is alive and well.

And that support helped her win big in Texas. According to CNN exit polls, 52 percent of nonwhites voted in the Democratic primary, and 68 percent of them preferred Clinton over Sen. Bernie Sanders.

For Democrats, Texas has 222 pledged delegates: The most of any other state that voted on Super Tuesday.