Hillary Clinton Wins Ohio, Proving She Can Succeed In The Rust Belt 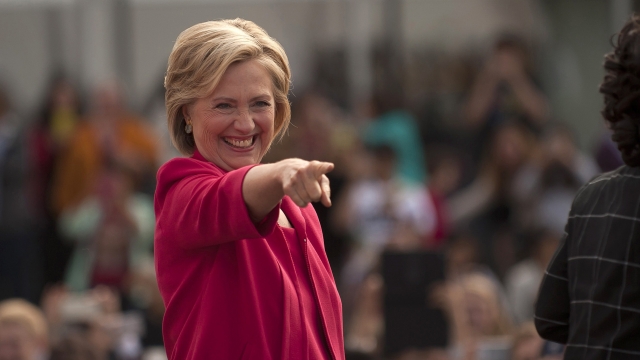 Hillary Clinton is the projected winner of the Ohio Democratic primary.

This is a pretty big win for Clinton after she lost Michigan, another state with a large blue-collar voting base. It helps combat rhetoric of a Bernie Sanders Rust Belt comeback.

And the win is consistent with the polling that took place in Ohio; Clinton consistently beat Sanders in the polls heading into Tuesday.

This video includes images from Getty Images and clips from Hillary for America.