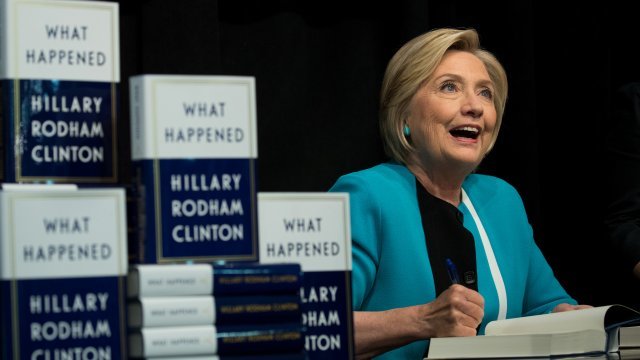 "If you look at our recent history, we've had several candidates, nominees who've won the popular vote and lost the Electoral College. What does that say?" Hillary Clinton said Wednesday in a CNN interview with Anderson Cooper.

In her book "What Happened," Clinton renewed her call to end the Electoral College, something she said she called for after Al Gore lost the 2000 presidential election.

"An anachronism that was designed for another time no longer works, if we've moved toward one person, one vote," Clinton explained.

So what would that take?

Two resolutions to abolish the Electoral College have been introduced in the House this year. Congress hasn't taken meaningful action on either one.