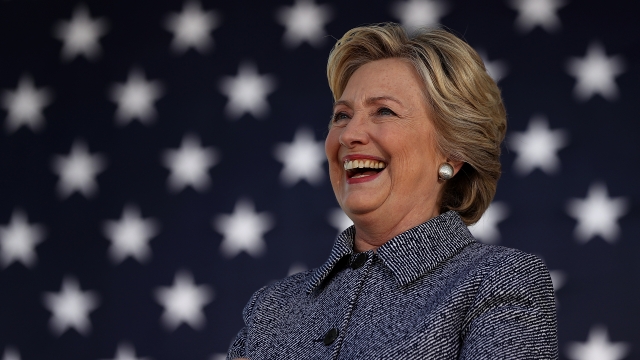 SMS
Clinton's Return To Politics Aims To Grow Grassroots Organizations
By Ethan Weston
By Ethan Weston
May 4, 2017
Hillary Clinton is returning to politics, but she's not running for office again.
SHOW TRANSCRIPT

Hillary Clinton's back and ready to join the resistance.

"I'm now back to being an activist citizen and part of the resistance," Clinton said Tuesday.

The former Democratic presidential candidate is reportedly starting a new political group that will help fund organizations, grassroots activists and congressional candidates Clinton cares about. The group will likely be named Onward Together. 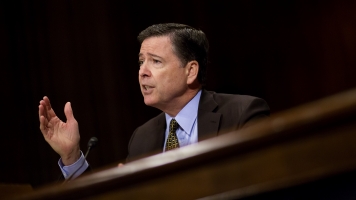 Axios first reported Clinton's plans Wednesday. Clinton has been meeting with a number of people and organizations leading up to the launch of Onward Together.

Clinton's spokesman hasn't commented on the news, but Howard Dean told BuzzFeed News that he and Clinton have been working on the project together.

Dean says Onward Together is about helping activists and organizations get the funding they need and forming a cooperative network. The new organization won't tell anyone who receives funding what to do with that funding.

Onward Together could launch as early as next week.