Higher Costs And Fewer Choices For Obamacare Customers In 2017 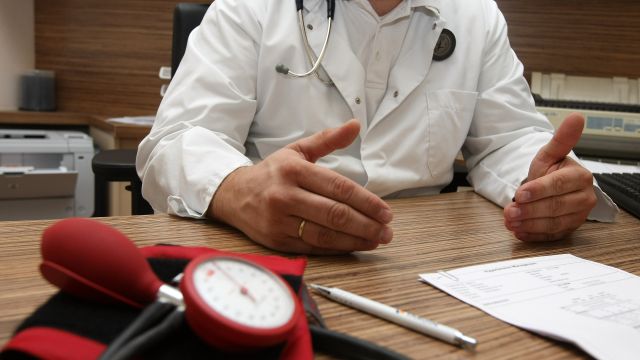 President Obama's been foreshadowing some bad news about his signature health care law.

He said, "There are going to be people who are hurt by premium increases or a lack of competition and choice."

Now, the shoe has dropped. The Department of Health and Human Services put out a report about its expectations for Obamacare in 2017.

According to the HHS, premiums for a benchmark insurance plan offered on the exchanges are set to go up by an average of 25 percent around the country.

But that average varies wildly from state to state — prices for that plan are only rising by 2 percent in Arkansas and New Hampshire, but they're jumping by over 50 percent in Alabama and Nebraska.

The government has been quick to point out it anticipated these increases. Federal subsidies for Obamacare plans are set to rise, too, which should take some of the sting out of those price increases for most consumers.

But the lack of competition within the marketplace is still a problem. Several big insurance companies have pulled out or reduced their coverage this year, leaving one in five Americans with only a single provider on the marketplace.