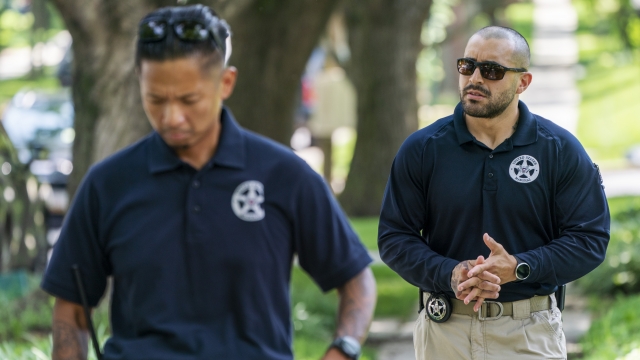 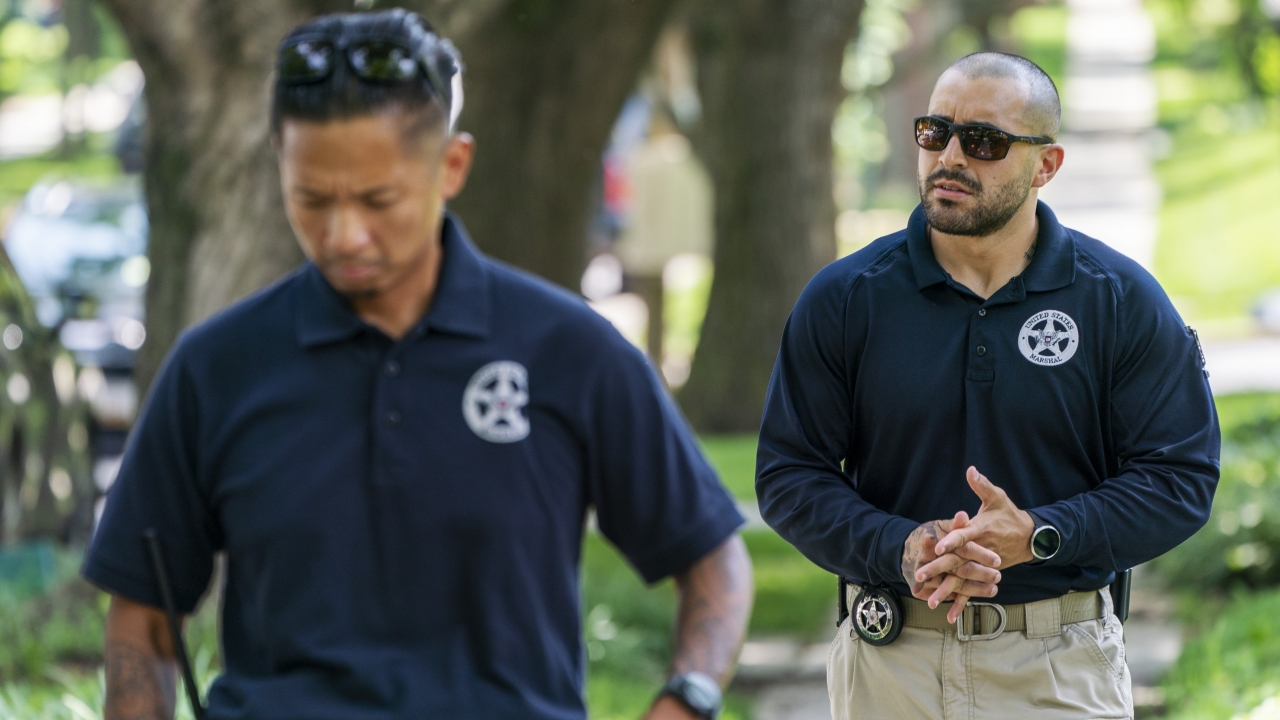 The marshal of the U.S. Supreme Court has asked Maryland and Virginia officials to enforce laws she says prohibit picketing outside the homes of the justices who live in the two states.

Curley wrote that Virginia and Maryland laws and a Montgomery County, Maryland, ordinance prohibit picketing at justices' homes, and she asked the officials to direct police to enforce those provisions.

Justices' homes have been the target of abortion rights protests since May, when a leaked draft opinion suggested the court was poised to overturn the landmark 1973 Roe v. Wade case that legalized abortion nationwide.

The protests and threatening activities have "increased since May," Curley wrote in a letter, and have continued since the court's ruling overturning Roe v. Wade was issued last week.

In her letter to Jeffrey McKay, chairman of the Fairfax County Board of Supervisors, she said one recent protest outside an unspecified justice's home involved dozens of people chanting, "no privacy for us, no peace for you!"

The letters from Curley were dated Friday and shared with reporters by a spokesperson for the Supreme Court on Saturday.

Curley's request came about a month after a California man was found with a gun, knife and pepper spray near the Maryland home of Supreme Court Justice Brett Kavanaugh after telling police he was planning to kill the justice. The man, Nicholas John Roske, 26, of Simi Valley, Calif., has been charged with attempting to murder a justice of the United States and has pleaded not guilty.

Youngkin and Hogan, both Republicans, have both previously expressed concerns about the protests. In May, they sent a joint letter to Attorney General Merrick Garland asking for federal law enforcement resources to keep the justices safe and enforce a federal law they said prohibits picketing with the intent to influence a judge.

Hogan spokesman Michael Ricci said in a statement Saturday that the governor had directed state police to "further review enforcement options that respect the First Amendment and the Constitution." He also said that "had the marshal taken time to explore the matter," she would have learned that the constitutionality of the Maryland statute she cited has been questioned by the state Attorney General's Office.

Elrich said he had no recording of having received the letter addressed to him and questioned why it was released to the press. He said he would review it and was willing to discuss it with Curley, but defended the job Montgomery County Police have done so far.

"In Montgomery County we are following the law that provides security and respects the First Amendment rights of protestors. That is what we do, regardless of the subject of the protests," he said.

Youngkin spokesman Christian Martinez said the Virginia governor welcomed the marshal's request and said Youngkin had made the same request of McKay in recent weeks.

"The Governor remains in regular contact with the justices themselves and holds their safety as an utmost priority. He is in contact with state and local officials on the Marshal's request for assistance and will continue to engage on the issue of the Justice's safety," Martinez said.

Youngkin in May pushed for a security perimeter around the homes of justices living in Fairfax County, but McKay rebuffed that request, saying it would infringe on First Amendment protest rights. Youngkin also attempted to create a new felony penalty for certain actions during demonstrations aimed at judges or other officers of a court, which state lawmakers rejected.

A spokesperson for McKay said he was working on a response to the letter.