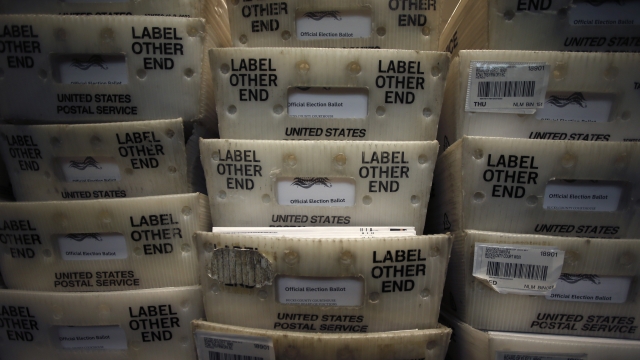 The U.S. Supreme Court on Friday rejected a request from Texas Democrats to allow all voters in the state to cast ballots by mail.

Texas' election code only allows people who are over 65, out of the county, in jail or have a disability to vote by mail. The Texas Democratic Party sued state officials, arguing that fear of COVID-19 should fall under the "disability" category. A federal trial judge agreed in a temporary injunction last month, saying anxiety would hinder Texans from casting votes in person.

The injunction was blocked by 5th U.S. Circuit Court of Appeals while the case moves through that court. Democrats then asked the high court to reinstate the injunction. While the Supreme Court won't step in, Justice Sonia Sotomayor said the court should consider the case "well in advance of the November election."

The state's attorney general praised the decision. He claimed that universal absentee ballots "would only lead to greater election fraud and disenfranchise lawful voters."