'Hidden Figures' Stays Strong In A Weekend Full Of Flops 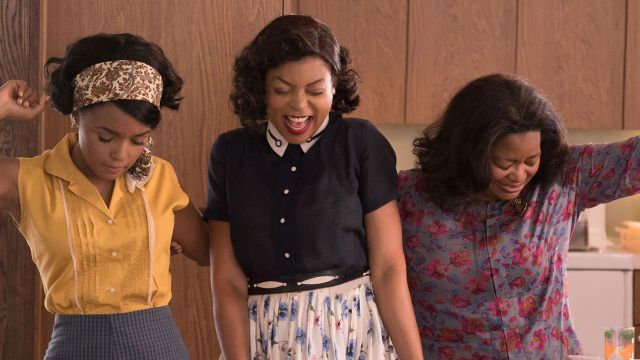 On this Martin Luther King Jr. Day weekend, three new movies dreamed of breaking even only to wake up and realize not one of them came close.

Taking the No. 1 spot in more convincing fashion this week is "Hidden Figures," bringing in an estimated $20.4 million in its second weekend of wide release. Considering the black history flick did $22 million last week, that's only about a 10 percent drop in ticket sales. 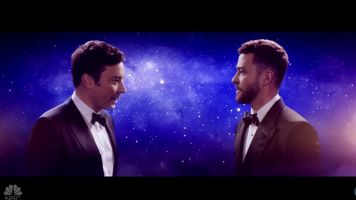 That's awesome staying power for a relatively small-budget nonfiction film, though many analysts say "Hidden Figures" got a bump from Monday being MLK Day.

Finally, making its way into the top three this week is the critical darling of awards season — "La La Land," which brought in an estimated $14.5 million this weekend. But, that money is largely a consolation prize.

I think the seven Golden Globe wins or perhaps the eight Critics Choice Awards are the real prize here. Oscar nominations haven't been announced just yet, but Emma Stone and Ryan Gosling have a good shot there, too.

And last but not least this week is "Sing" bringing in an estimated $13.8 million and finally kicking the rebel alliance out of the top three.

As for next week, James McAvoy stars in "Split."