Colorado's Governor Says He Could Ban Marijuana Again In The Future 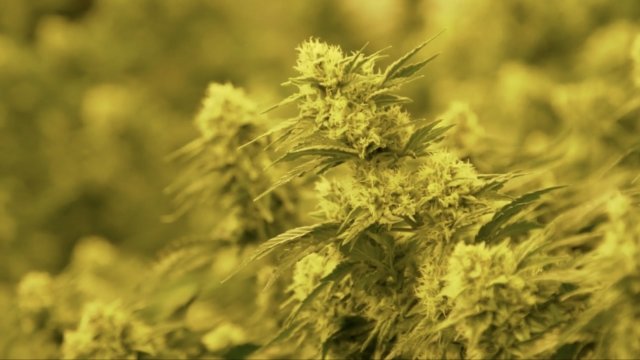 SMS
Colorado's Governor Says He Could Ban Marijuana Again In The Future
By Ethan Weston
By Ethan Weston
April 20, 2018
The state saw a spike in crime beginning the same year weed was legalized.
SHOW TRANSCRIPT

Hickenlooper told CNN there are two facts he has to weigh against each other: pot became legal in Colorado in 2014 and the state began to see a huge spike in crime that same year.

And other data suggests legalized marijuana — in this case medical marijuana — actually lowered the violent crime rate in states along the U.S.-Mexico border.

Hickenlooper acknowledges the country is in the middle of a social experiment involving legalized weed and told CNN he wasn't ready to blame marijuana for the state's crime rate just yet.