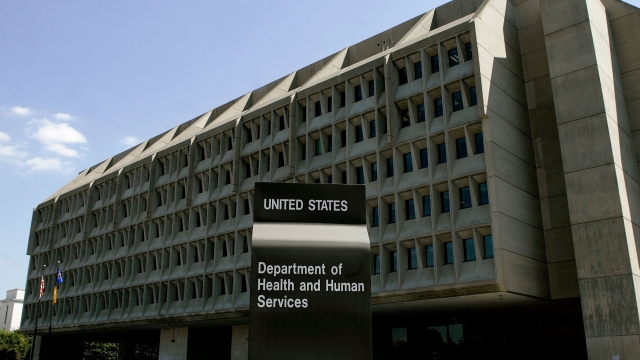 A whistleblower says the U.S. Department of Health and Human Services "improperly deployed" some health care workers to coronavirus quarantine locations in California.

The whistleblower's complaint, which was filed Wednesday, specifically deals with the HHS staffers who were sent to California military bases to receive and monitor the first set of Americans evacuated from Wuhan, China in late January.

The whistleblower says the workers did not receive proper infection control training and did not wear the right protective gear while interacting with those in quarantine. She also said the workers were not tested for the coronavirus before they left the two quarantine sites.

Health and Human Services Secretary Alex Azar pushed back against the whistleblower's claims, while testifying before lawmakers Thursday.

"Do you think that breaking basic protocols and exposing untrained Health and Human Services employees to the coronavirus before allowing them to be dispersed around the country could have endangered employees and other Americans?" Rep. Jimmy Gomez asked.

"I don't believe that has taken place and the isolation and quarantine protocols should always be followed according to whatever CDC or state and local public health officials have recommended," Azar replied.

The whistleblower is now seeking federal protection. She says she was reassigned after she initially raised her concerns and was told she'd be fired if she didn't accept her new position.

A lawyer for the whistleblower told CNN, "This matter concerns HHS's response to the coronavirus, and its failure to protect its employees and potentially the public. The retaliatory efforts to intimidate and silence our client must be opposed."

Spokespeople for both the HHS and the Office of Special Counsel say the whistleblower's complaint is being reviewed.