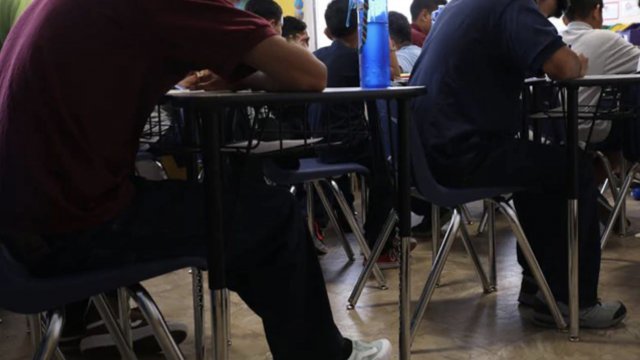 A government investigator is going to look into the facilities that house unaccompanied minors after they cross the U.S. border.

The Department of Health and Human Services inspector general says it will look into "efforts to ensure the safety and health of children" in its custody. During the 2017 fiscal year, HHS cared for more than 40,800 unaccompanied minors.

The probe comes after multiple reports of abuse at immigrant detention centers overseeing minors, and some allegations date back years.

The inspector general plans to use multiple teams to investigate facilities operated by the government and those operated by third parties that receive government funding. The agency plans to issue a report by the end of the year.