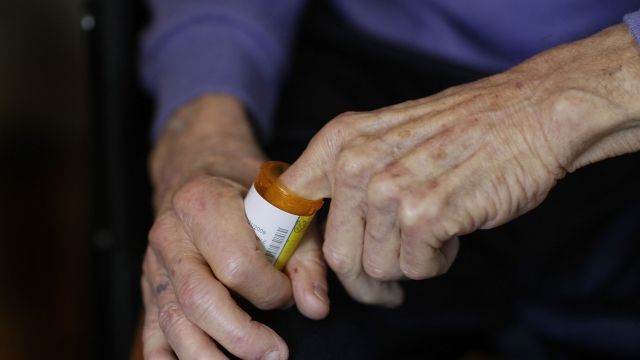 The Trump administration has unveiled a plan that would make it easier to import some prescription drugs from other countries — particularly Canada.

It's called the Safe Importation Action Plan, and it was released by the Department of Health and Human Services Wednesday.

The plan outlines two potential "pathways" for safely importing drugs to the U.S.

The first is a proposed rule that would authorize states and other groups to develop pilot projects to import certain drugs from Canada.

As part of the second pathway, the FDA will work on guidance for drug manufacturers looking to import the cheaper versions of their drugs that are already being sold in other countries.

As HHS Secretary Alex Azar said in a statement: "For too long American patients have been paying exorbitantly high prices for prescription drugs that are made available to other countries at lower prices. ... This is the next important step in the Administration's work to end foreign freeloading and put American patients first."

The plan is a pretty big policy shift. Republican and Democratic administrations alike have previously opposed importing drugs from other countries. But it could take years before the plan actually goes into effect. And the proposed rule wouldn't apply to biologic drugs like insulin, thanks to existing laws.

The plan is part of the Trump administration's effort to bring down drug prices and make health care costs more transparent.