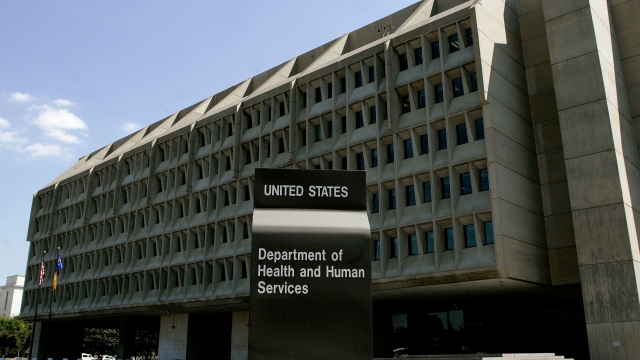 The Department of Health and Human Services plans to reallocate up to $385 million to house unaccompanied migrant children before they're released to a sponsor.

HHS Secretary Alex Azar announced the move in letters to Congressional appropriators. He said shelters are "nearly full" and the money would be used to increase their capacity.

Up to $286 million could be diverted from health programs that help fund cancer research, among other things, and $99 million could come from refugee funding within the Office of Refugee Resettlement.

An HHS spokesperson said the funds Azar planned to divert are "unobligated," which means they were budgeted to the department but haven't been used yet.

In a statement, the chairwoman of the House Appropriations Committee's health panel said the department is "robbing vital health and human services initiatives in order to pay for their failed policies."

Last year, HHS announced it would reallocate $260 million in funds to help cover the cost of housing unaccompanied migrant children. Some of that money came cancer research and HIV/AIDS prevention.

At the time, the department said such requests were routine.