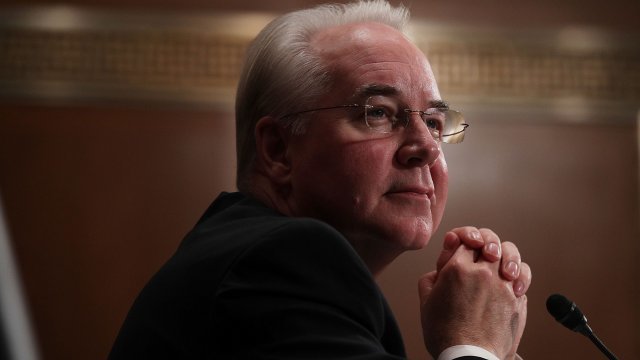 Politico reports Price chartered five flights between Sept. 13 and 15 to travel back and forth between New Hampshire, Maine and Pennsylvania. The outlet estimates those flights cost at least $60,000.

Now, some House Democrats are planning to look into Price's travel to see if using private planes was wasteful. That's a position Price can relate to. Back when he was in Congress, he complained about its use of private planes. 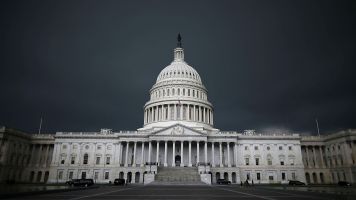 To be fair, Price made those comments in 2009 during a severe recession. His department told The Huffington Post that the events were important and chartering flights was the best way to get Price there.