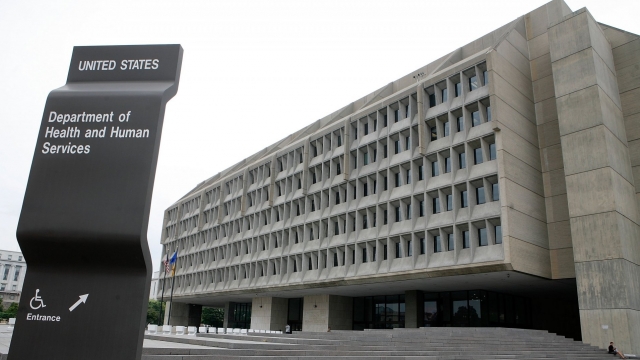 SMS
HHS Proposal Would Reverse Transgender Health Care Protections
By Cristina Mutchler
By Cristina Mutchler
May 24, 2019
A proposal from the Trump administration aims to roll back guidance that included gender identity in a rule prohibiting discrimination in health care.
SHOW TRANSCRIPT

A new Trump administration proposal would take away some health care protections for transgender people.

The Department of Health and Human Services released a final proposed rule Friday that would roll back Obama-era guidance that included gender identity in its rule prohibiting discrimination in health care based on sex.

According to the department, the proposal aims to make HHS regulations more "consistent" with those of other federal agencies. HHS says it would eventually save roughly $3.6 billion in regulatory costs, like paperwork and language accommodations.

But it's already getting backlash from LGBTQ rights groups. In a statement, the Human Rights Campaign said the move "threatens to undermine crucial non-discrimination protections for LGBTQ people provided under the Affordable Care Act."

For some idea of the scope, data from 2016 suggests there's an estimated 1.4 million transgender adults in the U.S.

The rule, which would apply to federally funded health care facilities, isn't going into effect right away. There's a 60-day public comment period before HHS moves forward with finalizing the regulation.