HHS Created An Office For Religious Freedom, And It's Controversial 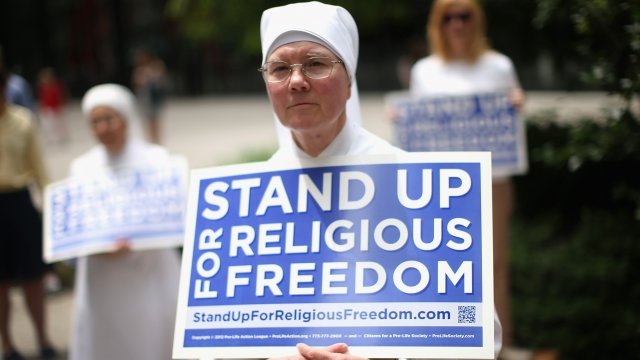 The Department of Health and Human Services created a new office, and in less than a day, it became controversial.

Conservative groups, like the Family Research Council, lauded the decision. 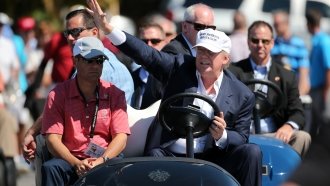 Trump's Doctor Says He Is 'In Excellent Health'

But civil rights groups like the American Civil Liberties Union and others say they're ready to fight HHS. They argue the rule could undermine the rights of the LGBTQ community and women.

HHS notes the division will focus on enforcing existing federal laws. The director of the HHS Office for Civil Rights said it will "help guarantee that victims of unlawful discrimination find justice."