Hey, Siri. Why Are So Many Digital Assistants Female? 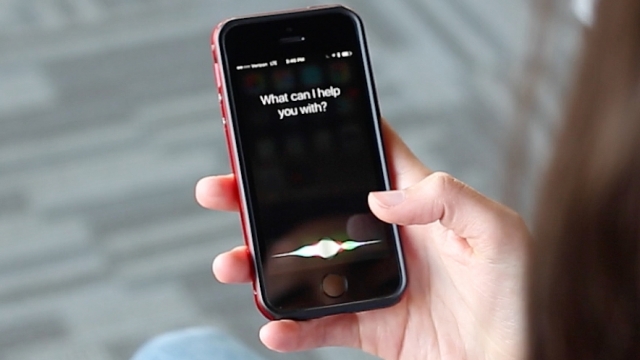 SMS
Hey, Siri. Why Are So Many Digital Assistants Female?
By Leah Becerra
By Leah Becerra
June 16, 2016
The digital assistant in your pocket, on your computer or on any other device is probably a woman. And there's a reason for that.
SHOW TRANSCRIPT

You've probably noticed that Siri, Alexa, Cortana and other personal assistant-type programs tend to be female. There might be a reason so many digital personalities are women, and it's kind of our fault.

When you interact with Siri, for example, what are you usually doing?

Most of the time, Siri is beckoned with a question or given a command. Something like this:

"It's off your calendar," Siri responded.

She's basically a pocket personal assistant, and we've assigned her a female voice because that's what we're used to.

These algorithms are doing some of the same tasks as secretaries and other types of assistants — jobs traditionally associated with women.

Some research also suggests a woman's voice is just more pleasing than a man's voice. Hollywood might have something to do with that.

Tech companies' choice to make these personalities female isn't necessarily a sexist one. It's more of a comment on us, the users of the assistants.

Oh, and a quick note: Most digital assistants will let you change the sex of the voice. So Siri may default to a woman's voice, but she could also sound like a man — and speak with a British accent.