What's The Schedule For Inauguration Weekend? 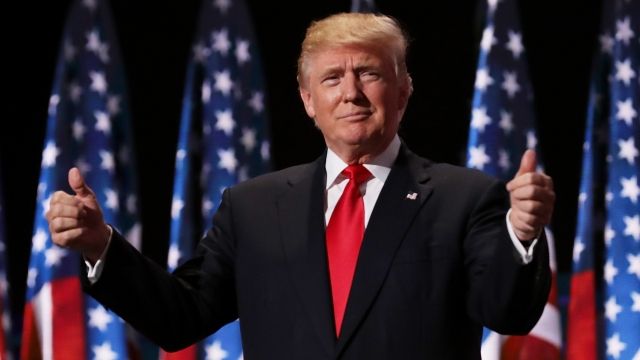 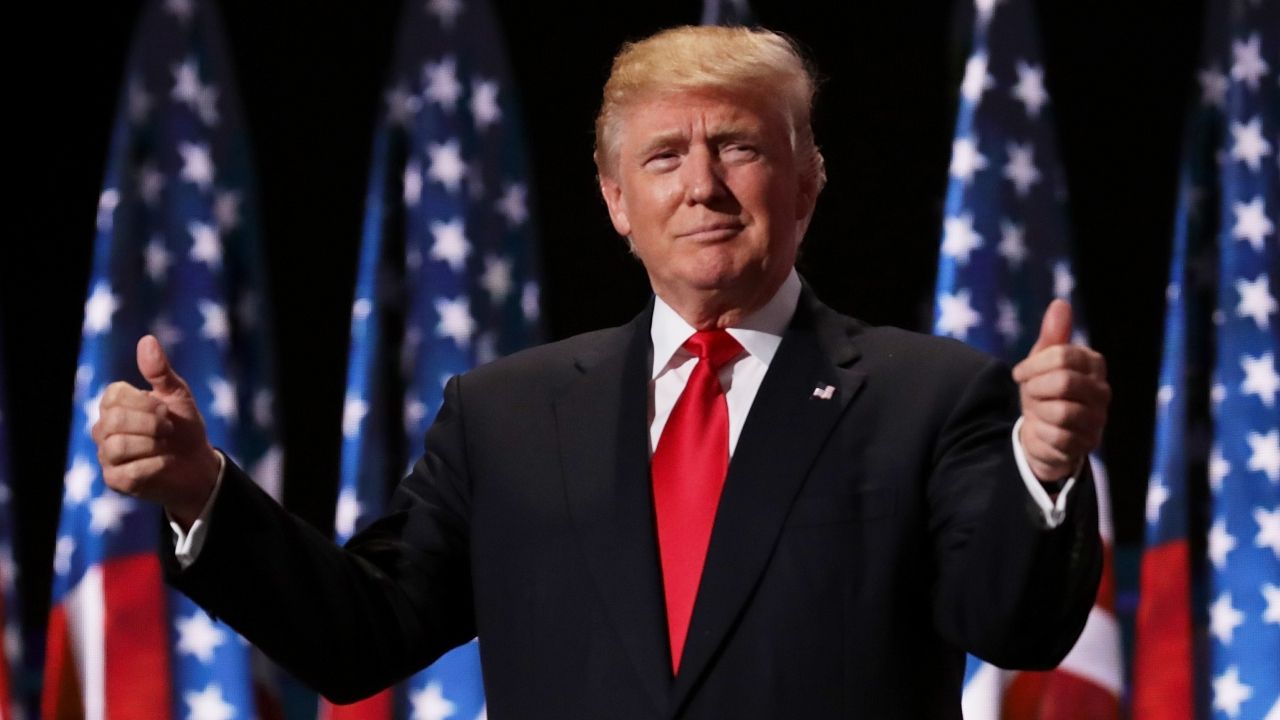 President-elect Donald Trump and Vice President-elect Mike Pence will visit one of the United States' most historic military cemeteries to honor veterans and the nation's fallen soldiers.

Trump and Pence kick off inauguration weekend with a welcome celebration featuring performances by Toby Keith, 3 Doors Down, Jackie Evancho and more.

Trump and Pence, along with their families, join Congress, the U.S. Supreme Court and other invited guests as the president and vice president are sworn into office.

Immediately following the swearing-in ceremony, Trump and Pence will lead more than 8,000 participants in a parade from the Capitol to the White House.

President Trump will make remarks and have his first dance with first lady Melania Trump. Guests will dine, dance and celebrate the United States' 45th president.

Trump, Pence and their families will join in an interfaith prayer service to end the official inaugural schedule and begin their terms in office.

Demonstrators will rally in Washington, D.C., to protest Trump's presidency and promote women's rights. More than 200,000 people are expected to attend.

For more information on these and other events, you can visit the official presidential inauguration website.