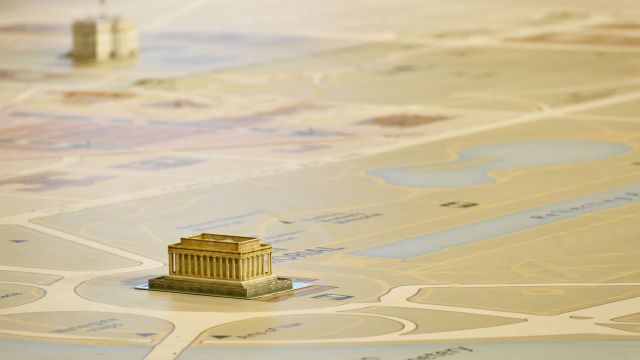 SMS
Here's The Giant Map The US Military Uses To Prep For Inauguration Day
By Jake Godin
By Jake Godin
January 3, 2017
In order to plan out exactly how the 58th presidential inauguration of Donald Trump will go down, the U.S. military uses a giant 40-by-60 foot map.
SHOW TRANSCRIPT

This is how the U.S. military plans for Inauguration Day: It uses a giant map.

Security at Donald Trump's inauguration is expected to be challenging. Mainly because of the large amount of protests that are expected to take place. 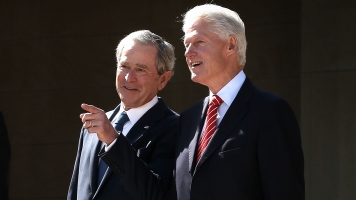 The D.C. National Guard is estimating around 800,000 people will attend the inauguration, although the numbers could be higher. President Obama's first inauguration drew a record-breaking 1.8 million people.

An estimated 13,000 service members will be supporting this year's inauguration.