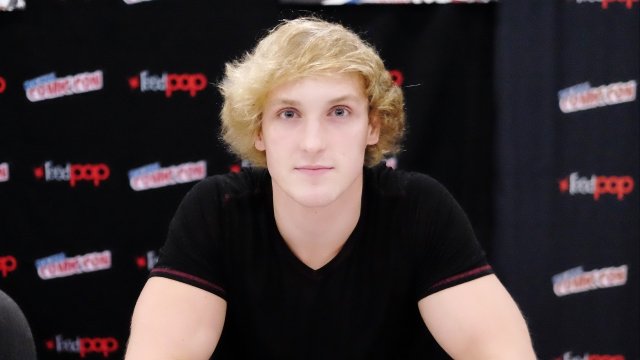 SMS
Here's How YouTube Is Punishing Logan Paul
By Casey Mendoza
By Casey Mendoza
January 10, 2018
YouTube is removing Paul from its high-tier ad program, not featuring him in an original series and issuing a strike against his channel.
SHOW TRANSCRIPT

Eleven days after vlogger Logan Paul posted a controversial video, YouTube has announced it will cut ties with the internet star.

The video company said Paul would be removed from its high-tier ad program and that he would not be featured in the fourth season of its original comedy "Foursome."

The fate of Paul's other project, "The Thinning: New World Order," is unclear, however. It was announced in late November.

YouTube also confirmed it issued a strike on Paul's channel. Three strikes within a three-month period is cause to terminate a user's account.