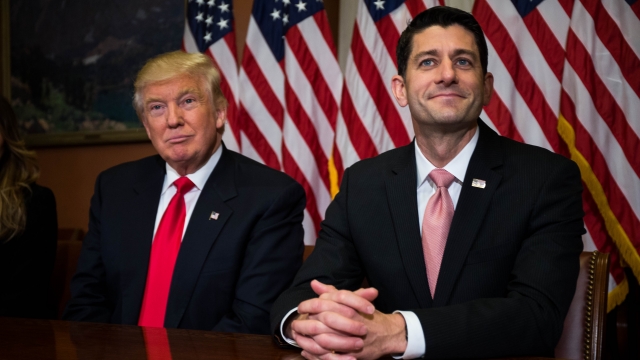 It's going to cost about two times as much as NASA's annual budget.

Who's going to pay for President Trump's border wall? Probably you.

Mexican President Promises To Protect Immigrants Living In The U.S.

Trump's White House has floated the idea of an import tax, but that would end up being paid by American consumers.

And that wall will be expensive. Independent groups say it will cost $30 billion to $40 billion. 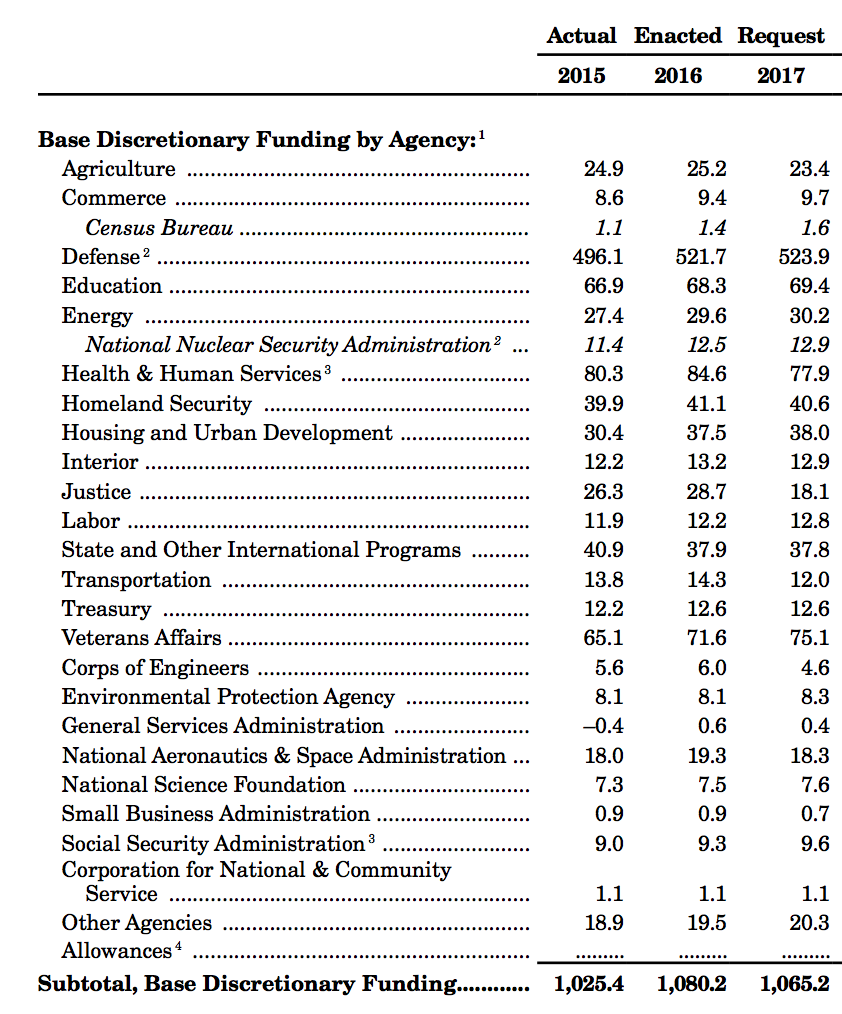