Here's Everything We Know About 'Mr. Robot' Season 2 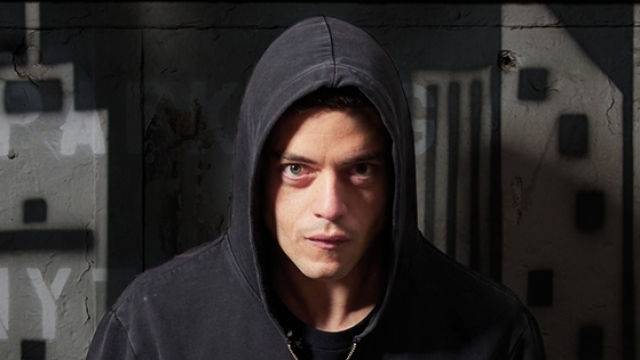 "What I'm about to tell you is top secret," Rami Malek says in a trailer for "Mr. Robot."

Well, it kind of is. "Mr. Robot" is the brainchild of Sam Esmail, who gave fans a nugget about season two at Austin's South by Southwest festival.

Like the pilot season, which hinged on the Sony hack, the sophomore season will be timely as well. It'll focus on privacy and data encryption, which could be seen as a parallel to the Apple-FBI encryption debate.

Esmail told the audience they'd planned on centering season two around privacy before the Apple-FBI debate, and he hopes the show will contribute to the conversation and get people talking.

Along with privacy, Esmail revealed fans will see the fallout of last season's crime as well as the ongoing internal fight between Elliot and Mr. Robot.

And at least two familiar faces are joining the cast: Craig Robinson and "The Newsroom" alum Grace Gummer.

The critically acclaimed show, which is currently in production, does not have a release date yet.

This video includes clips from USA Network, images from Getty Images and music from Rockit Maxx / CC BY 4.0.